Everything you need to know about planning a trip to Durango, Mexico

Durango is situated northwest of Mexico and is the fourth largest state, covering an area of 123,451.2 kilometers. It accounts for about 6.3% of the entire territory of Mexico. The name of its capital city, Victoria de Durango, was taken from Guadalupe Victoria, the first President of Mexico.

Durango has four regions; La Quebrada, the Sierra, the Valleys, and the Semi-desert. It is home to four indigenous ethnicities; Tepehuans (North and South), Huichols, Tarahumaras, and Mexicaneros.

The state is known internationally for two major things; “Land of the Scorpions” and “Land of Cinema.” The region is home to many species of scorpions, especially in the colonial areas. Durango is also a favorite filming location by directors and producers from the 1950s to the 1980s.

📍Places to visit in Durango Mexico 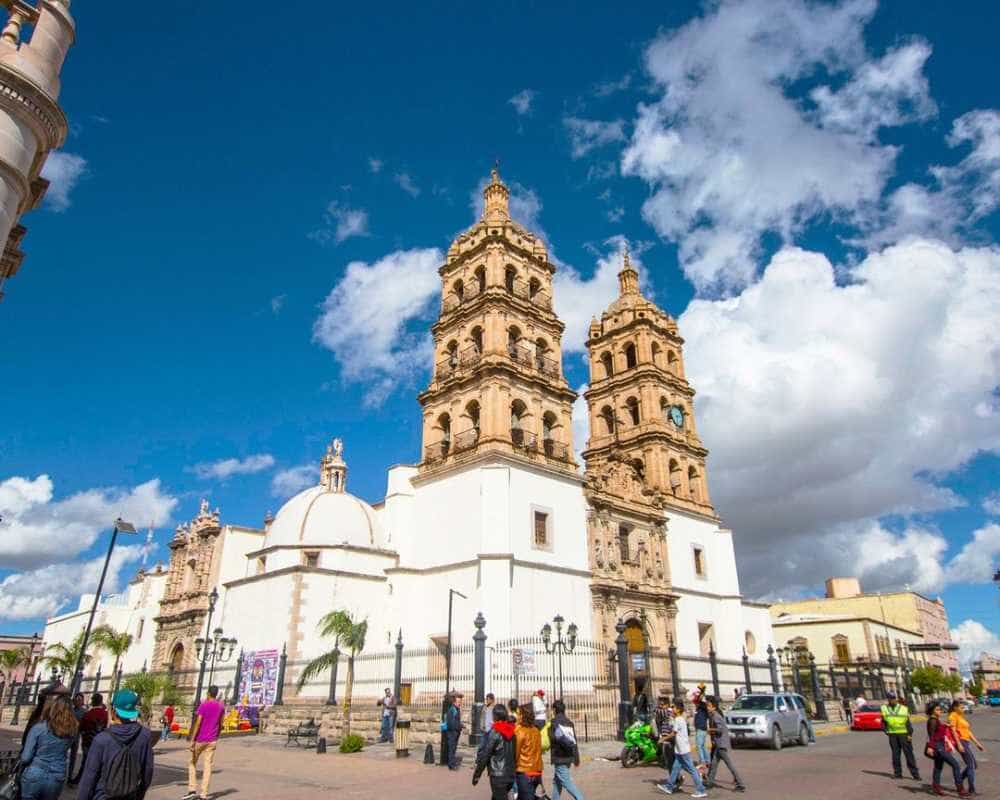 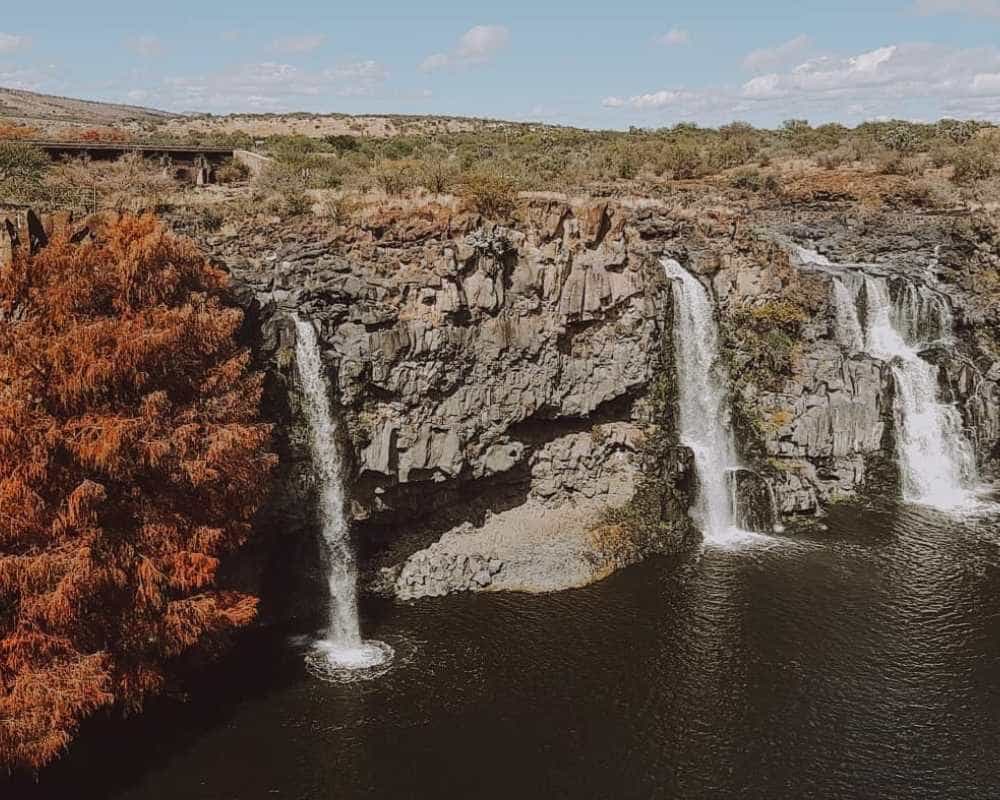 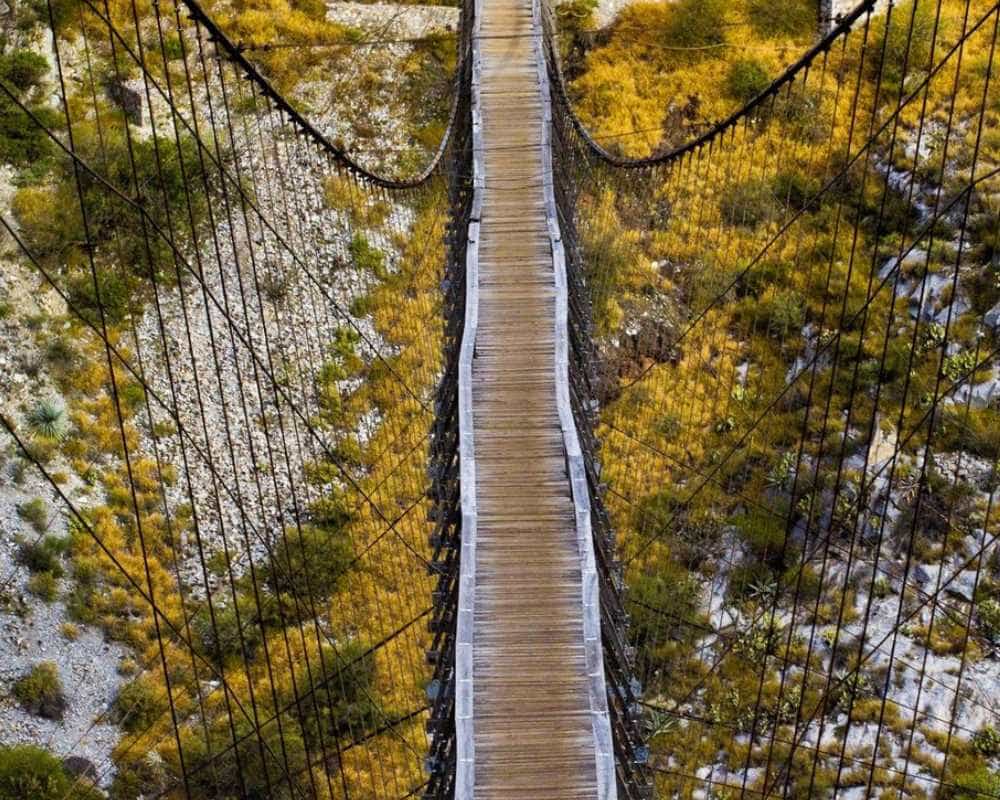 🏄‍♀️ Things to do in Durango Mexico 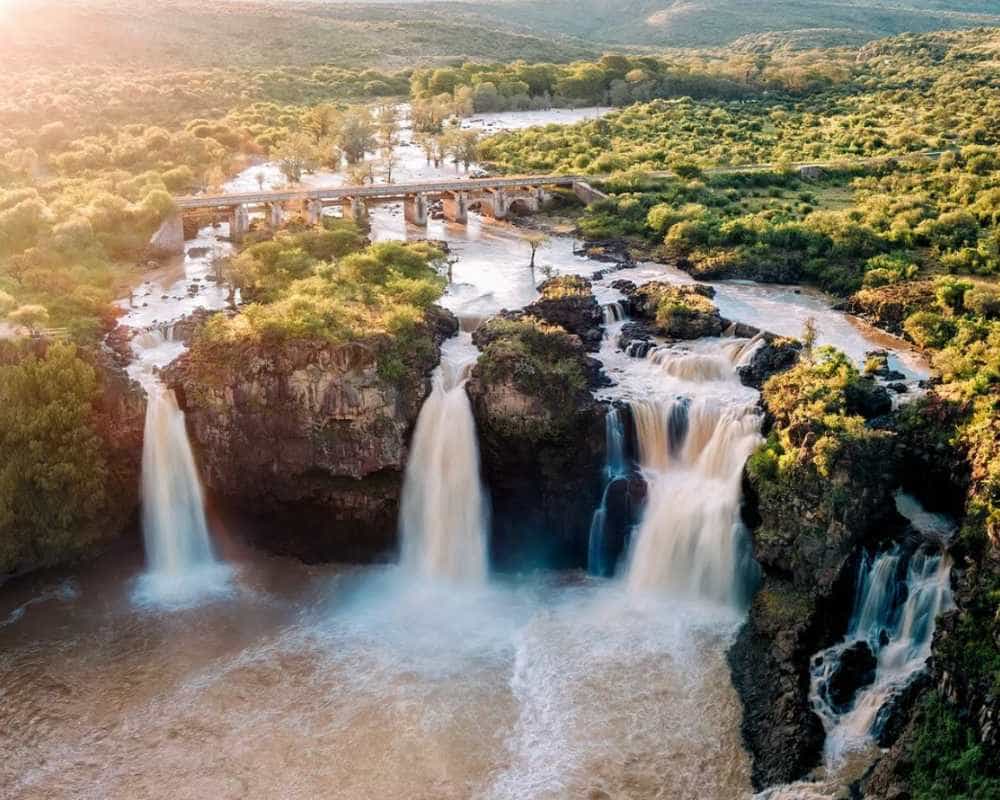 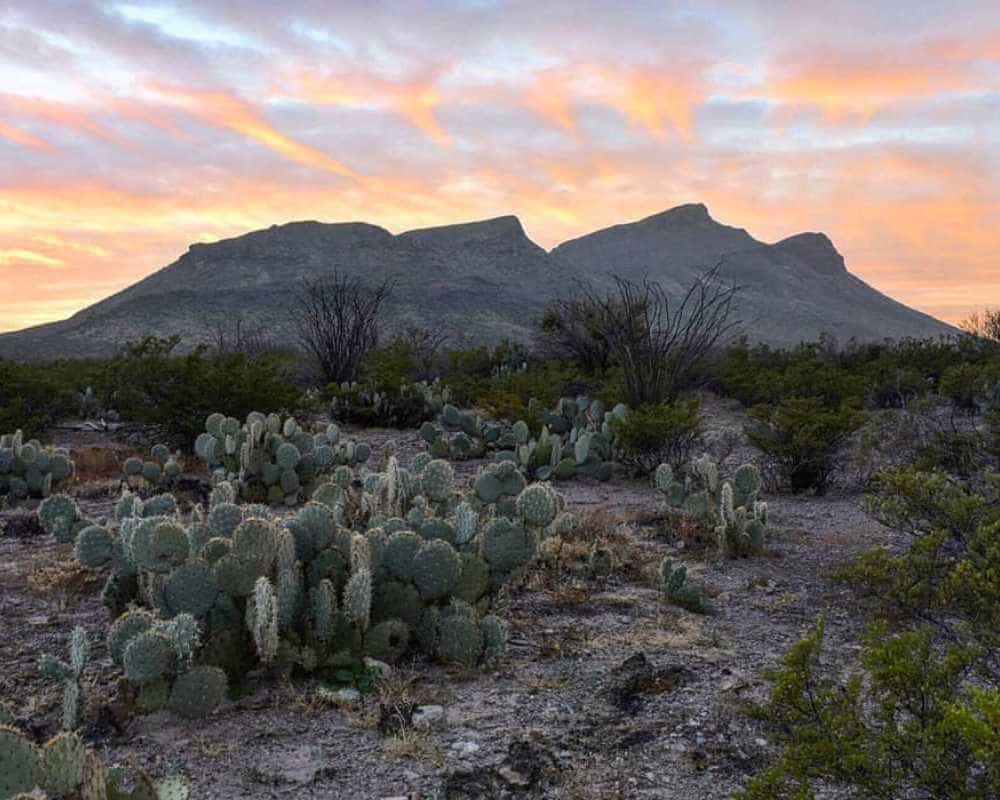 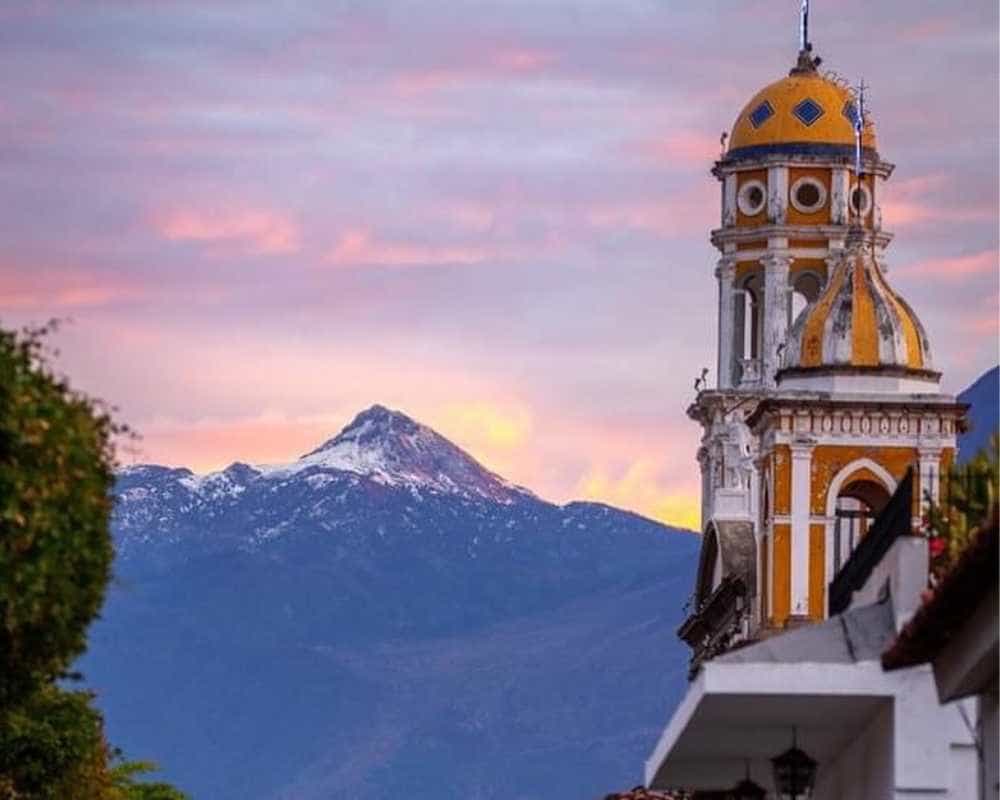 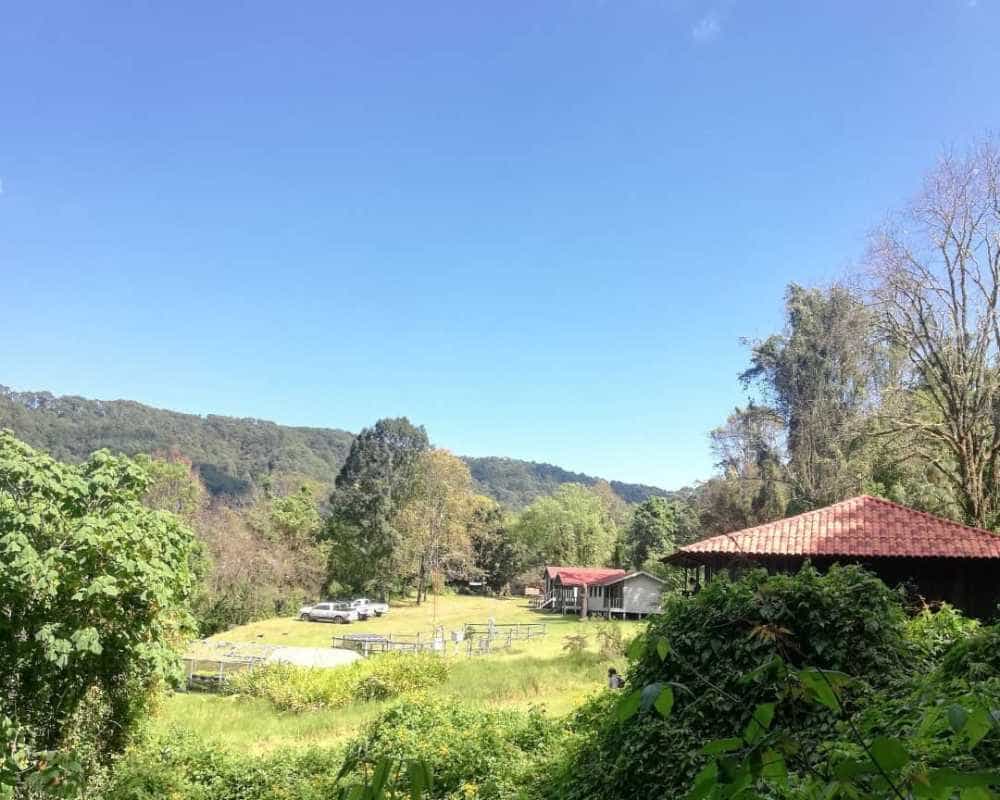 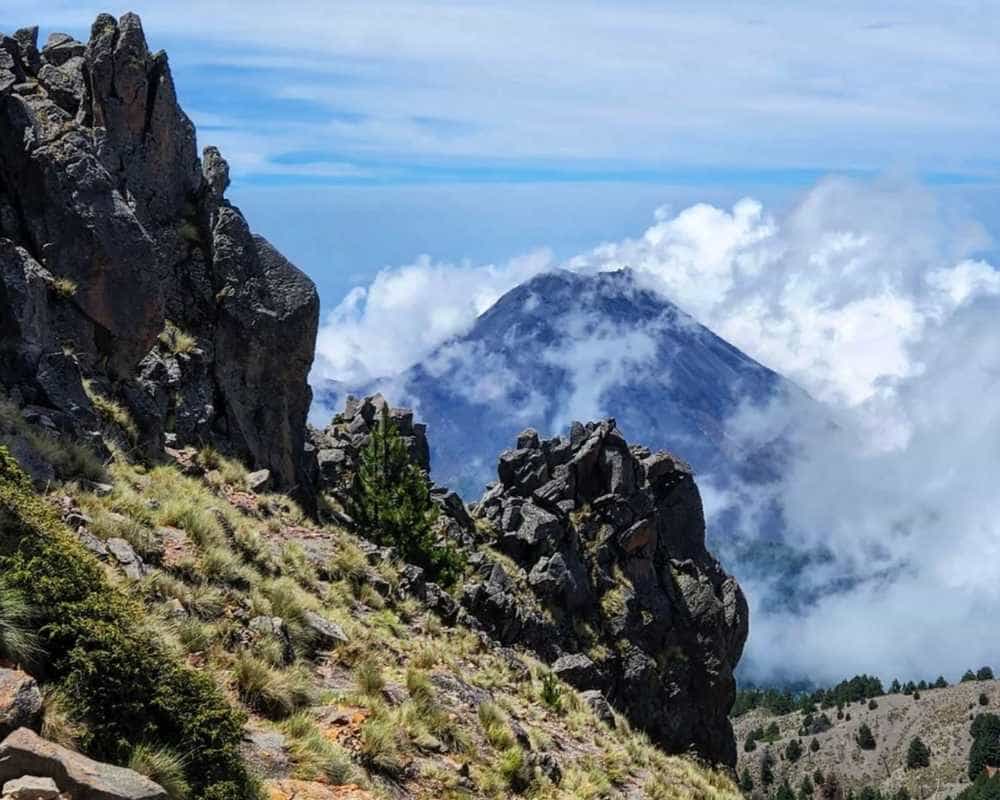 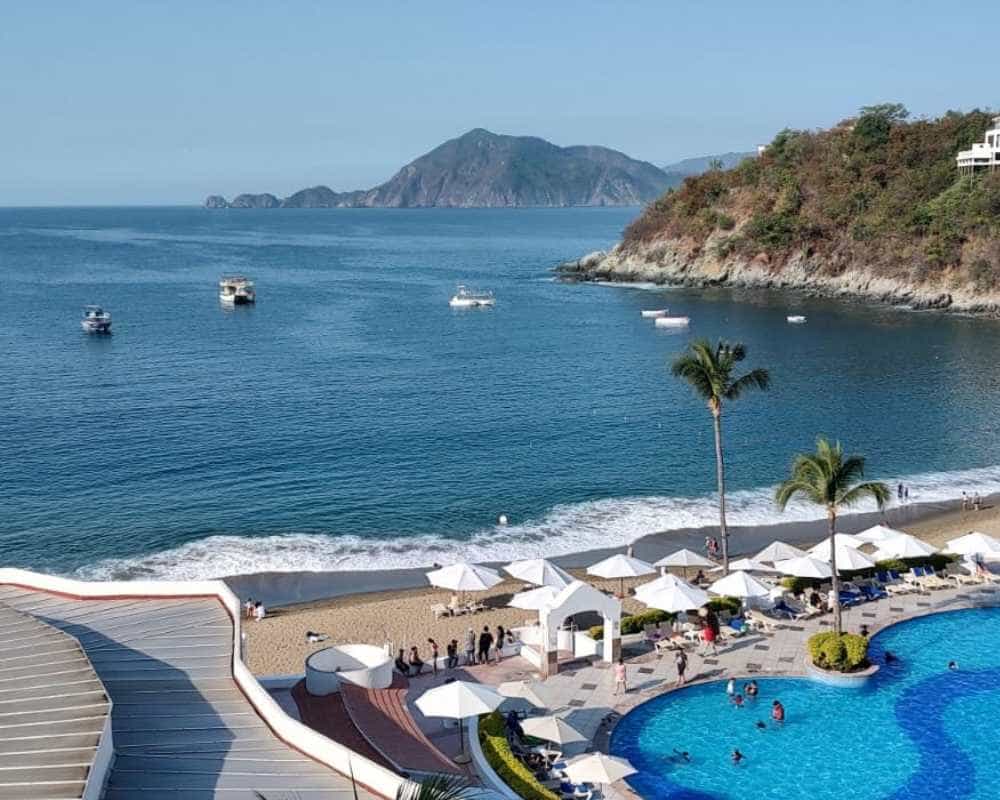 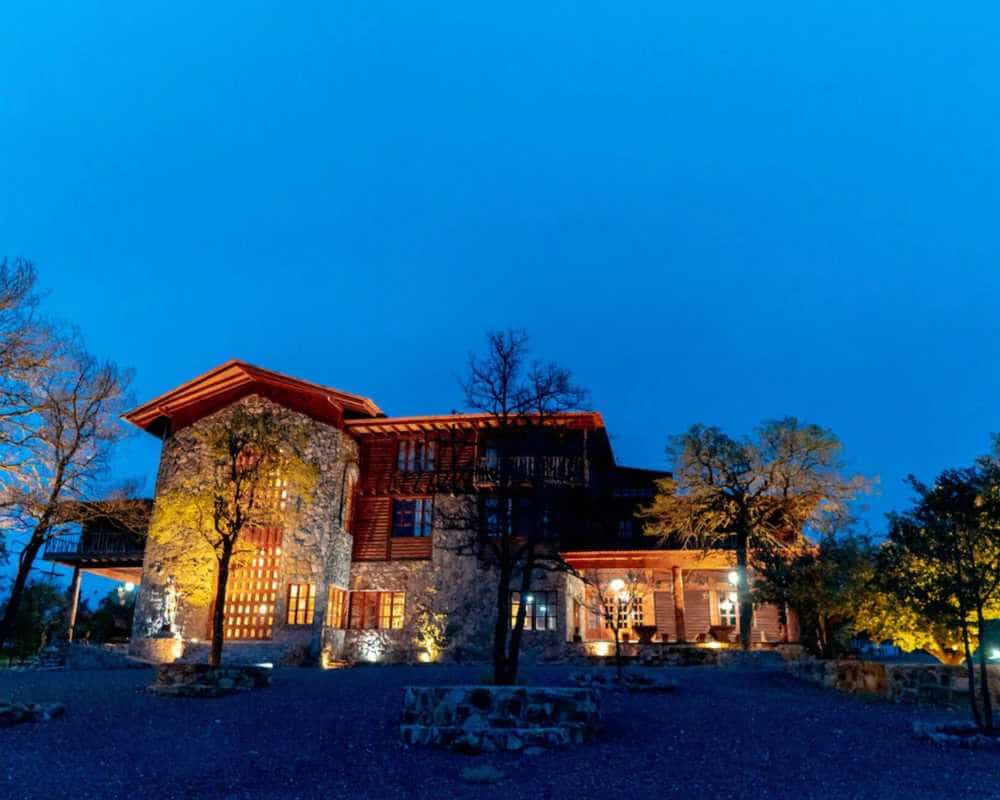 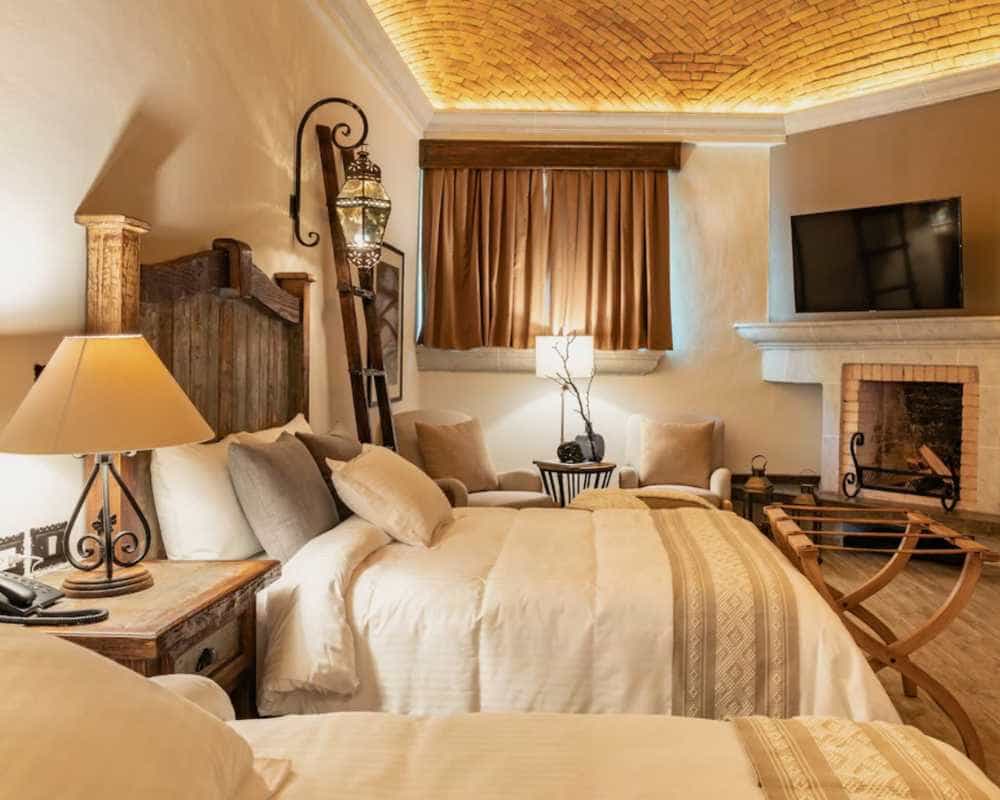 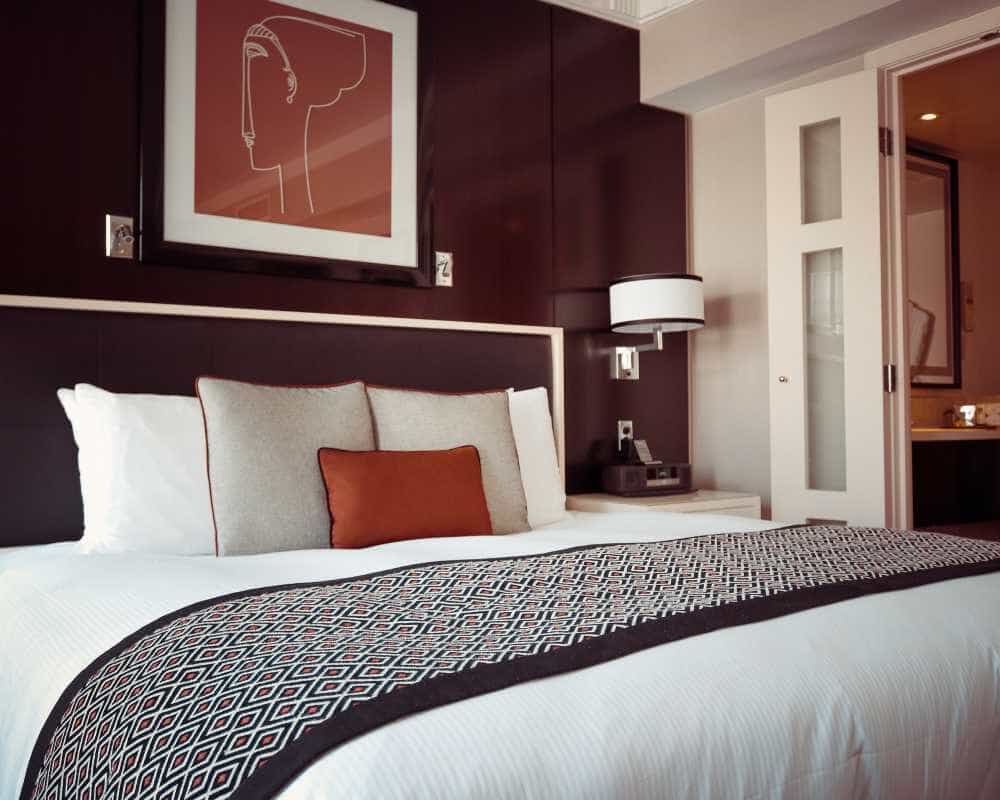 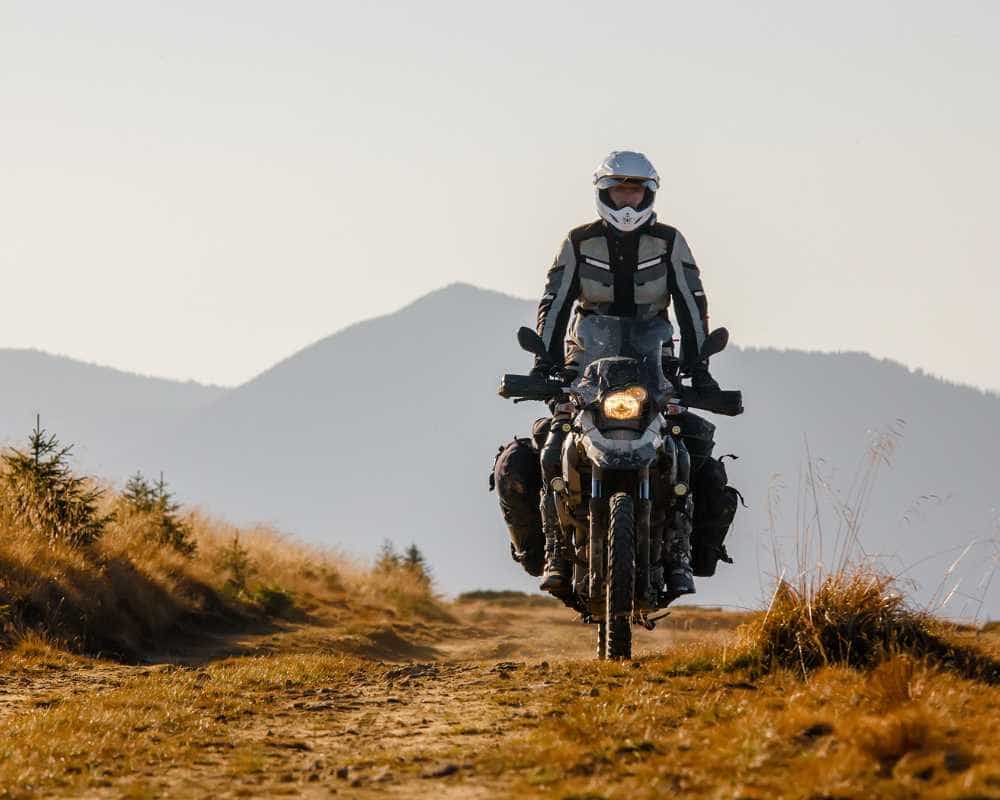 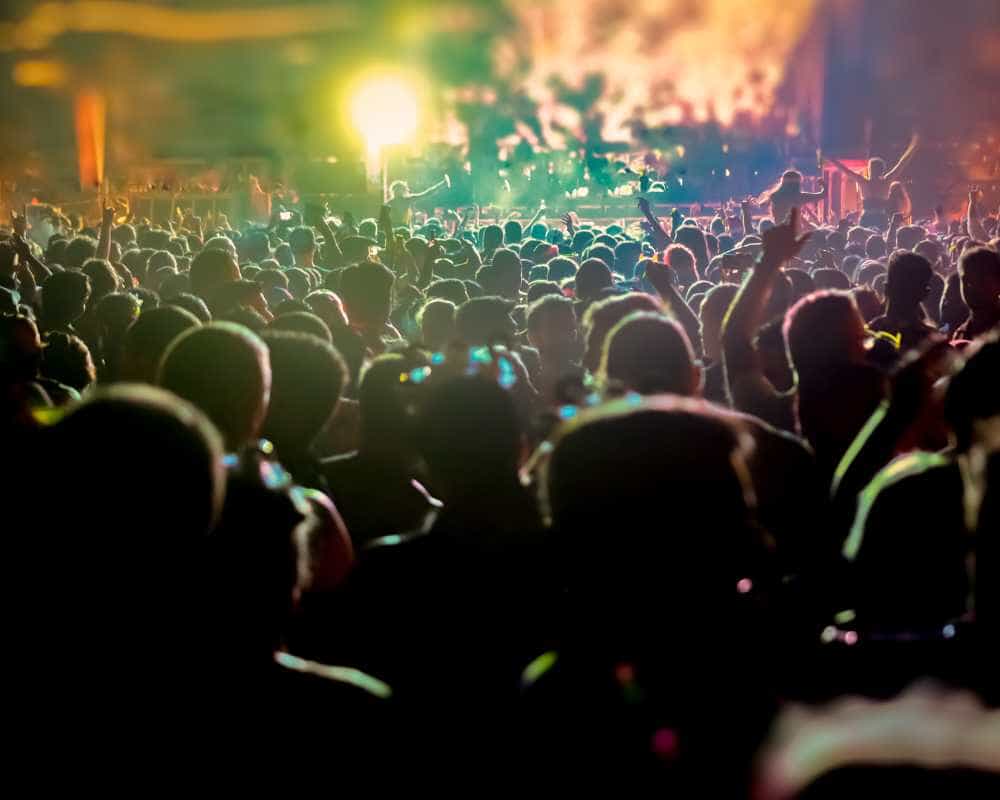