The El Chepe train is the only passenger train in Mexico. It is located in Chihuahua and most visitors come here because of the Copper Canyon.

You will find many resources about our trip to Chihuahua in this blog to better plan your trip. In this post, I will give you an idea of how to get on the El Chepe Express in an all-inclusive package. 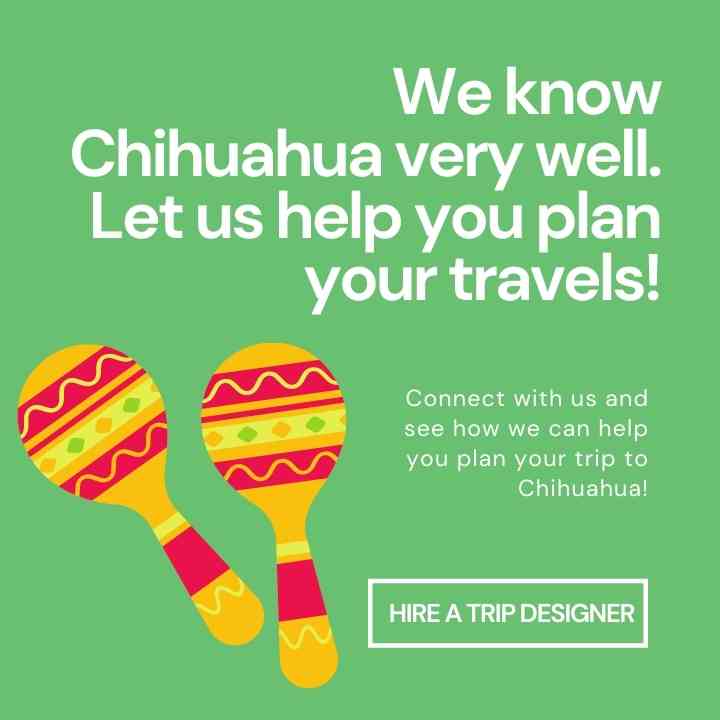 There are two types of trains in El Chepe: First is the Chepe Express, which is the fancier train and the Chepe Regional, a cheaper version and is the mode of transportation that locals use.

This article contains the routes, prices, and itinerary for each of the Chepe Express train rides. Note that all the prices in this article are all-inclusive (airport transport, hotel, food, ground transportation) but do not include your flights and tips for the guides.

El Chepe train ticket prices depend on the couch you want to avail. There are three classes to choose from and note that prices may differ depending on the route you want to take.

Food and non-alcoholic beverage are included onboard and you will also get access to the bar, terrace, and the dome restaurant called Urike. 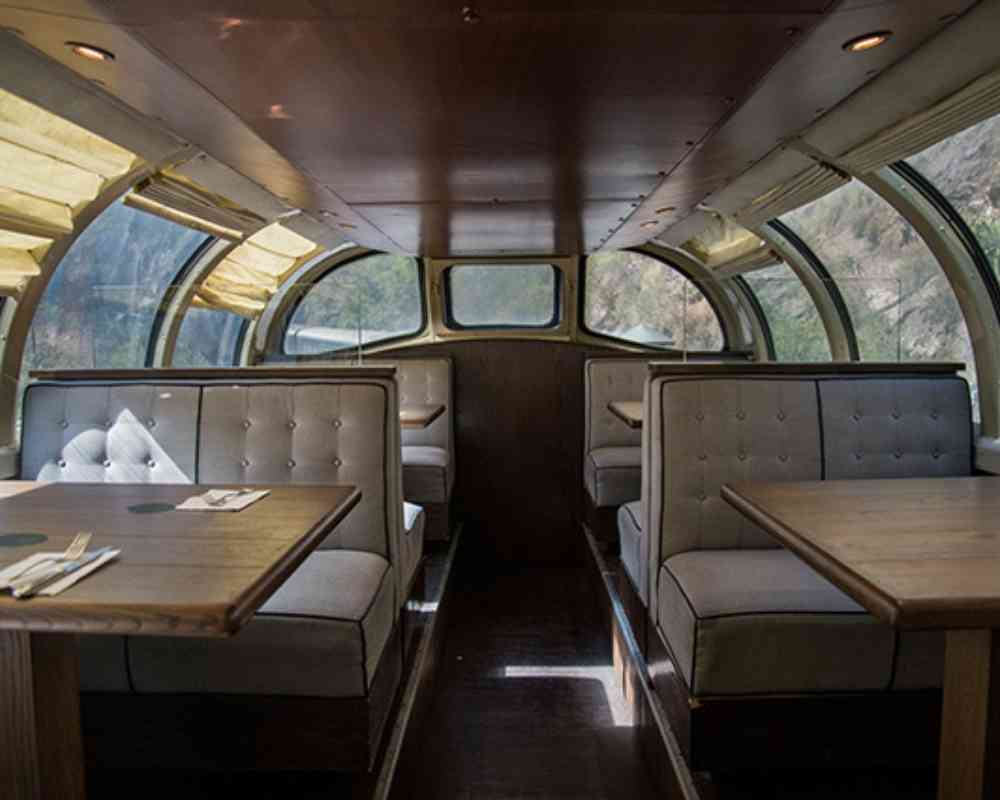 Accommodations differ per class. Here are the hotels you will stay in if you avail first class:

This does not include free food and drinks onboard but Chepe Express Executive Class guests can access the bar and the ground floor of Urike Restaurant. 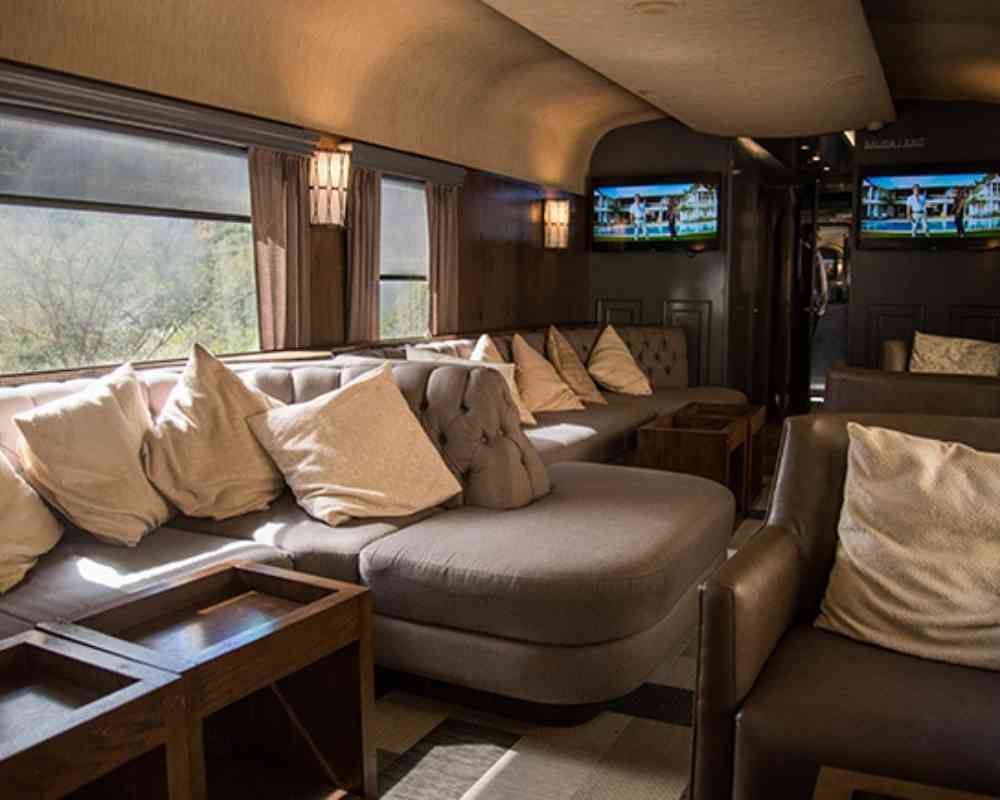 Here are the hotel options for executive class:

Food and drinks on board are not included in Tourist Class. You can only access Kori Restaurant and not Urike.

Below is the list of the hotels for El Chepe tourist class ticket: 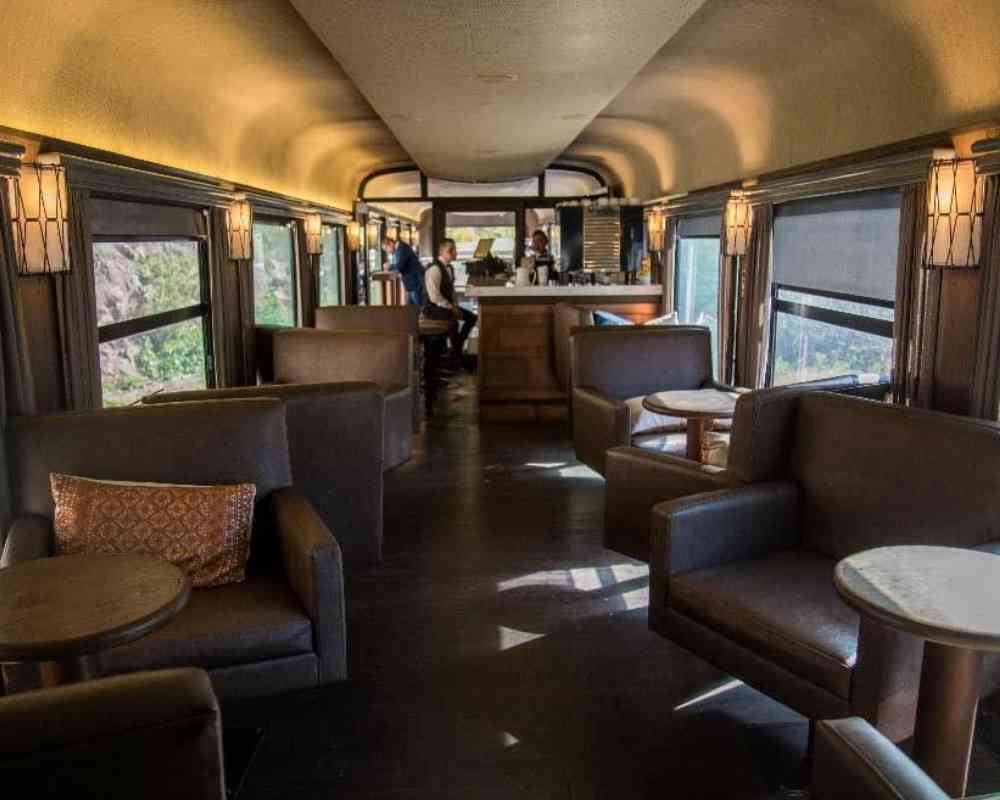 Pin the image below to Pinterest and save it for your trip! 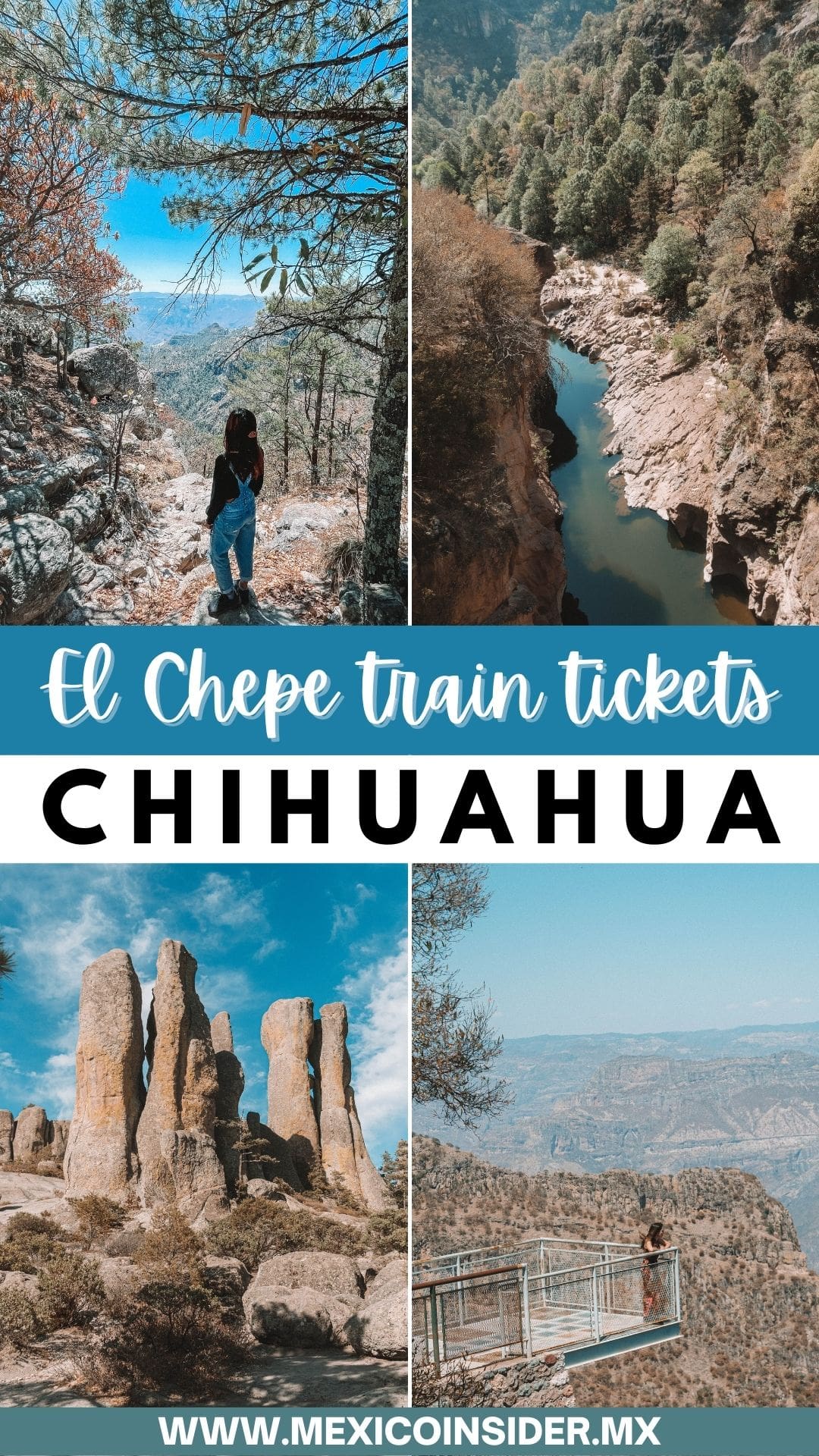 The Ardilla route goes from Los Mochis, El Fuerte, Barrancas del Cobre (Copper Canyon), Creel, and ends in Chihuahua. You will have one day to explore each of these areas and hop in/off the train. 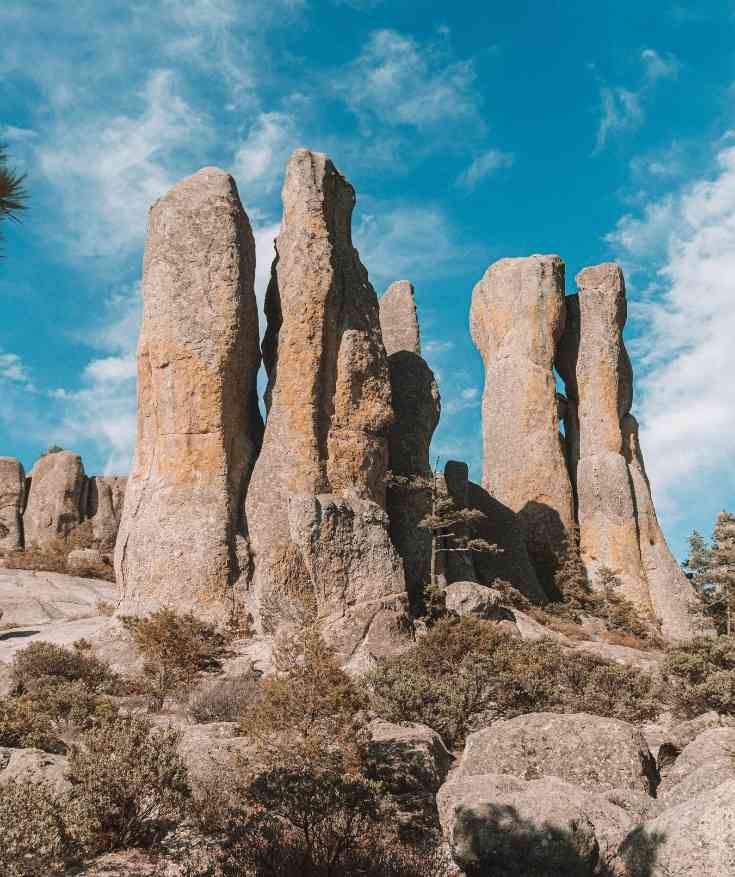 Below are the prices for this route: 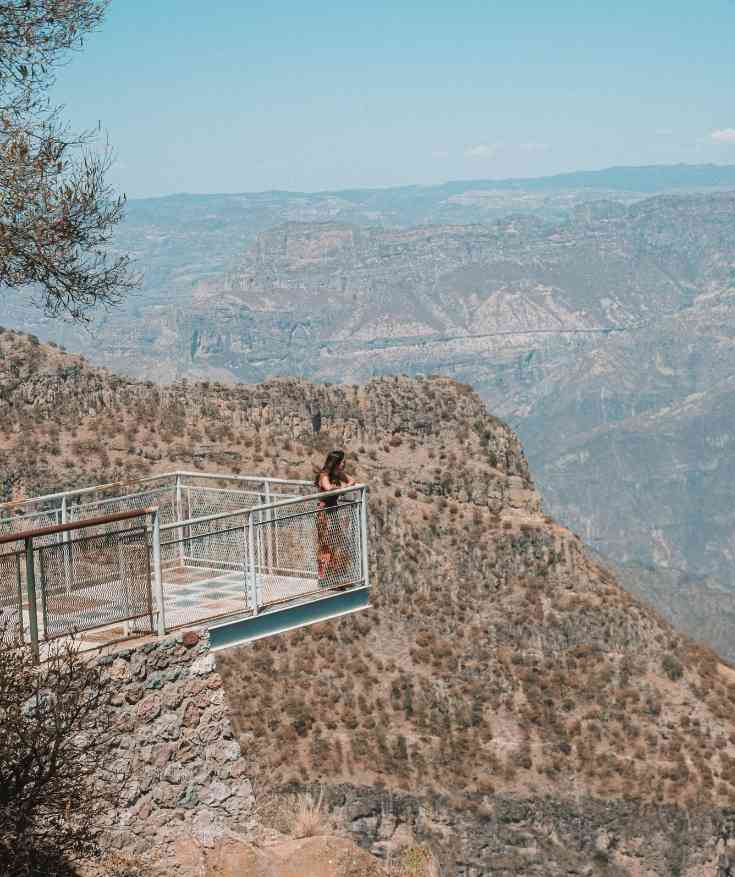 The train ends in Los Mochis at 5:00 PM so if you are flying out from this city, better take a night flight or stay the night and fly the next day.

The Puma route is a more extensive route and is available in both Chepe Express and Chepe Regional. The route goes from Chihuahua City – Creel – Barrancas del Cobre – Bahuichivo – El Fuerte – Los Mochis. 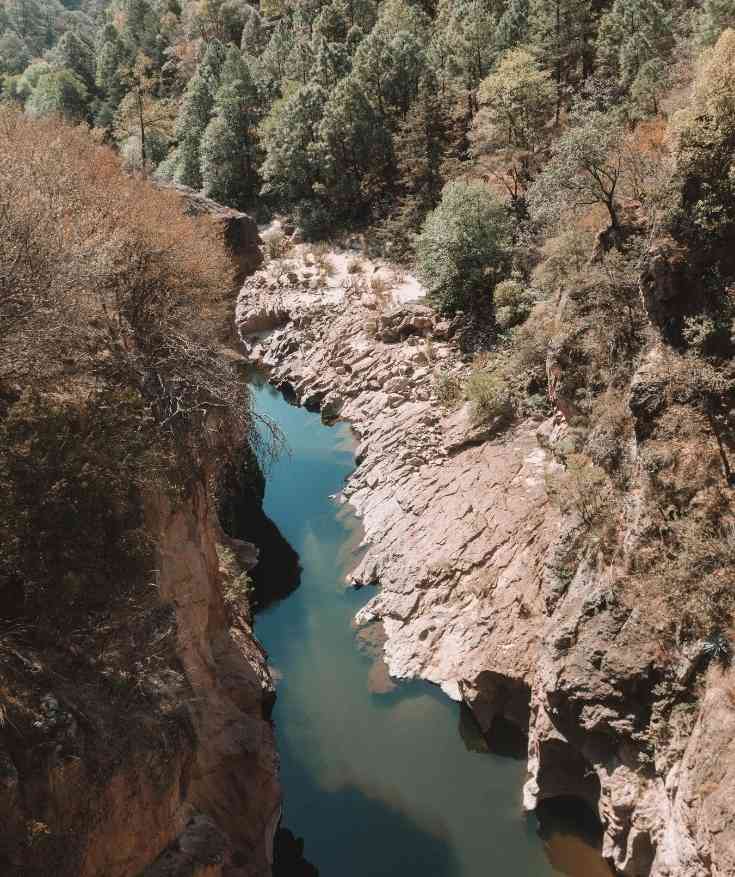 You will get to spend the first night in Chihuahua City and there will also be a day tour. It’s pretty much the same as the first two routes but the Puma includes a stop called Bahuichivo.

The Puma route starts every Friday. Below are the detailed departure days: 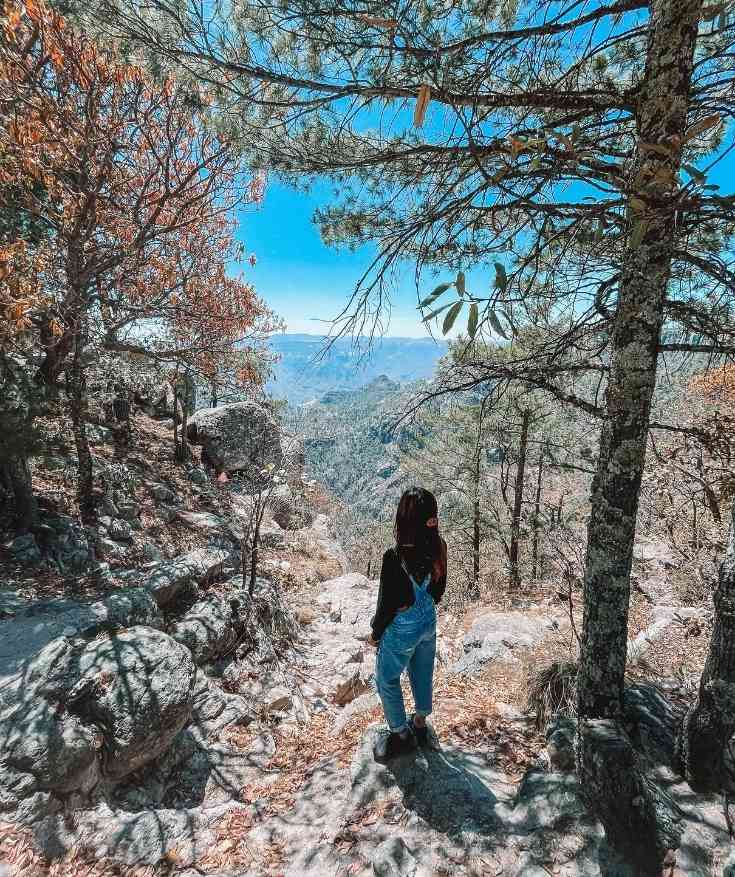 This is ideal for those who want to stay longer in Creel. Most of the things to do in Chihuahua are in the town of Creel. It is advisable to stay at least one night here.

The Venado Cola Blanca route starts every Thursday. Below are the detailed departure days:

✈️ Ready for your trip to Chihuahua? If you have any questions about Chepe Express, I’d be happy to update this post – just leave a comment below!

Dear Trisha Do you know when the 2023 train timetables are published, please? Thanks.

@Trisha Velarmino, Hi Trisha Thanks very much for your helpful reply. Yes, please email address for booking people. We are planning to visit February 2023. Thanks again.

Hola, Ian! The train runs all-year-round but when I planned my trip in May 2022, the timetable was updated between February and March 2022. I do not know how consistent they are in updating but here in Mexico, businesses don't really prioritize their online presence or websites, hence, we created Mexico Insider to clarify information. I can give you an e-mail address from the booking people that we worked with if that helps. She can speak English! Let me know and I will have our office e-mail you.

Are there different trains for the various levels? Or, is it one train with all three? i.e. Express, Regional, and tourist are seperate or the same train with different cars?

Hola, David! The Regional and Express Trains are different. We took both and I really recommend taking the El Chepe Express as it has a different route than the Regional train. I hope this helps!