Everything you need to know about planning a trip to Campeche, Mexico

Campeche is located in southeast Mexico, bordered by the states of Tabasco, Yucatán, and Quintana Roo. Its capital city, also called Campeche, was declared a World Heritage Site in 1997. The state is considered an off-the-beaten destination in Mexico.

Edna, an important ceremonial center in the pre-Classic Maya period (300-900 CE), is found near the city of Campeche in the Los Chenes region.

📍Places to visit in Campeche Mexico 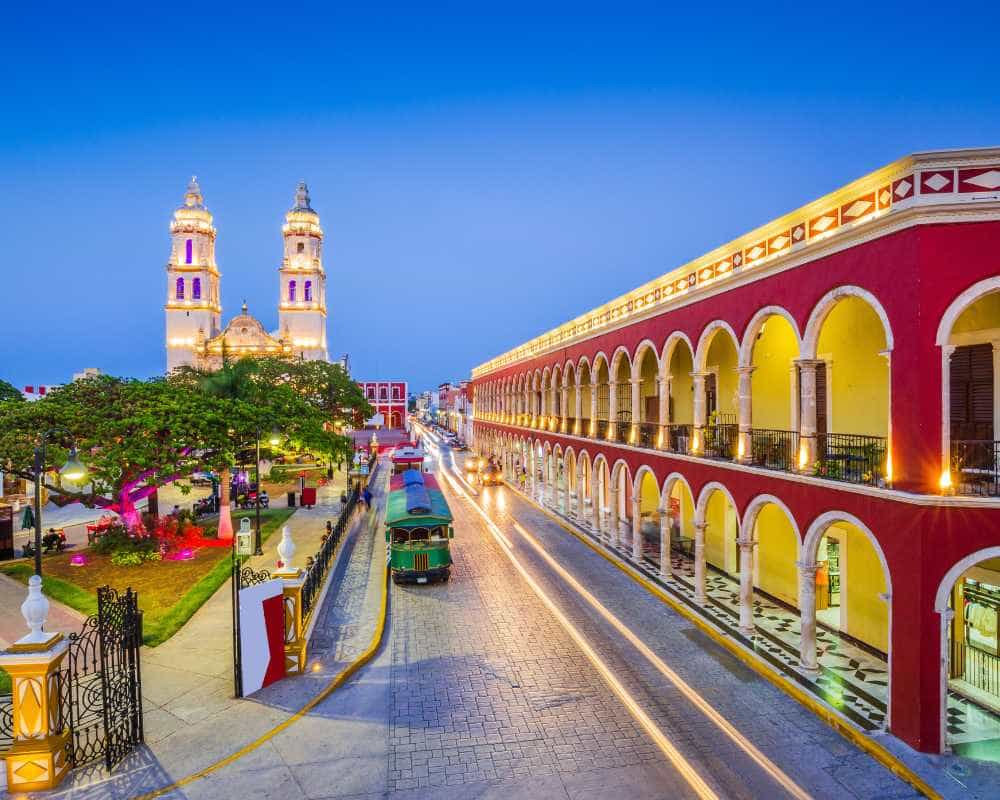 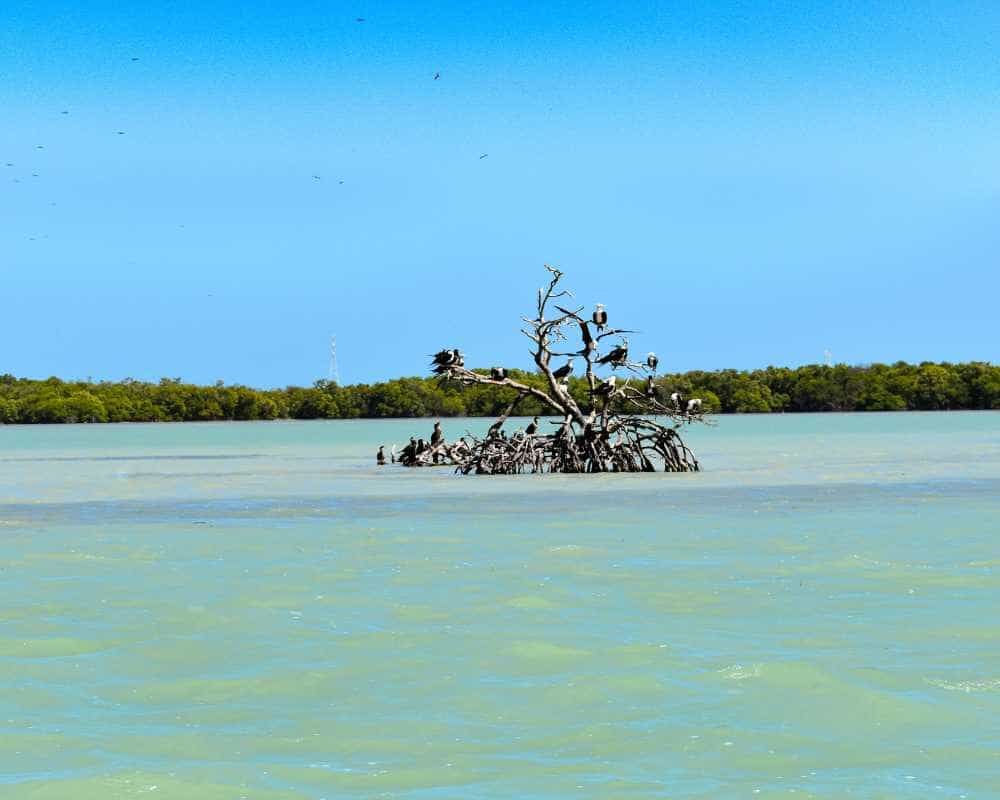 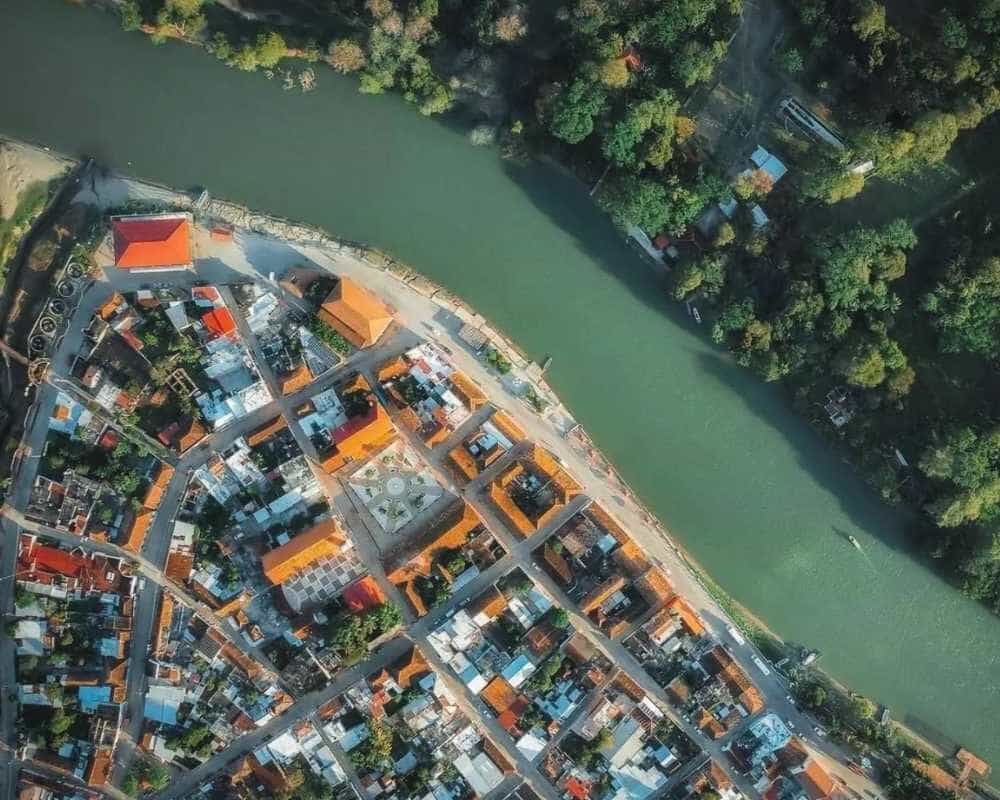 🏄‍♀️ Things to do in Campeche Mexico 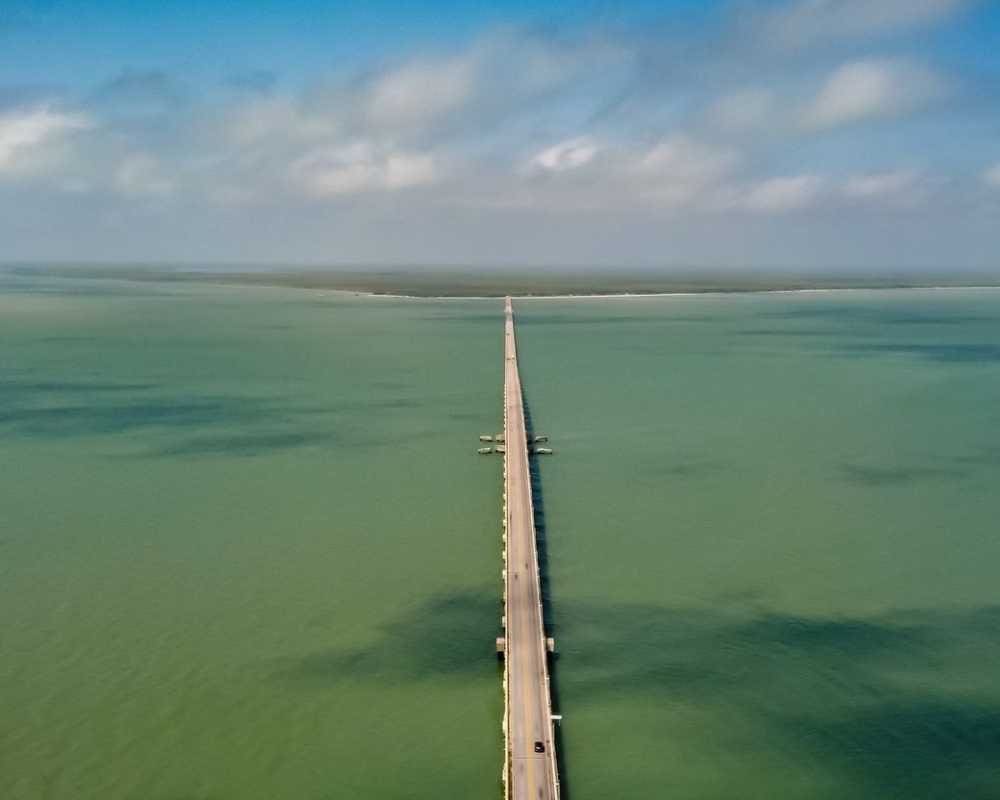 The largest and most important lagoon ecosytems in Mexico (706,000-hectare lake). 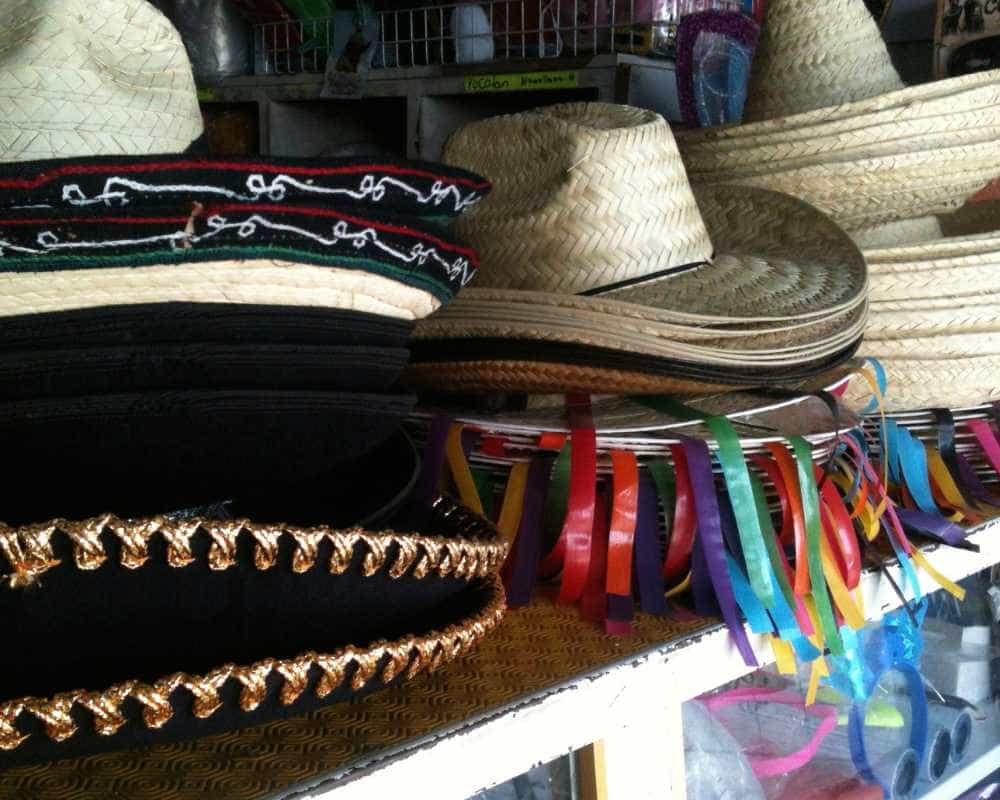 Becal, home of the jipijapa hat

Local artisans produce millions of jipijapa hat for all of North America. 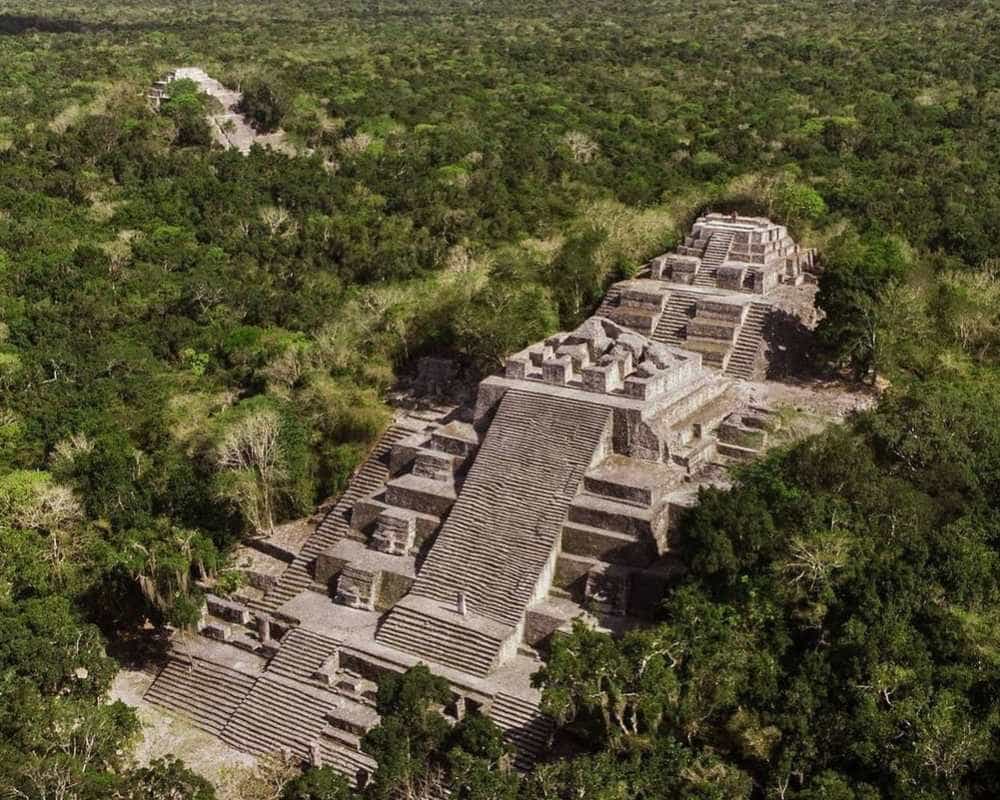 The first place in Mexico to be named a Mixed Asset of Humanity by UNESCO. 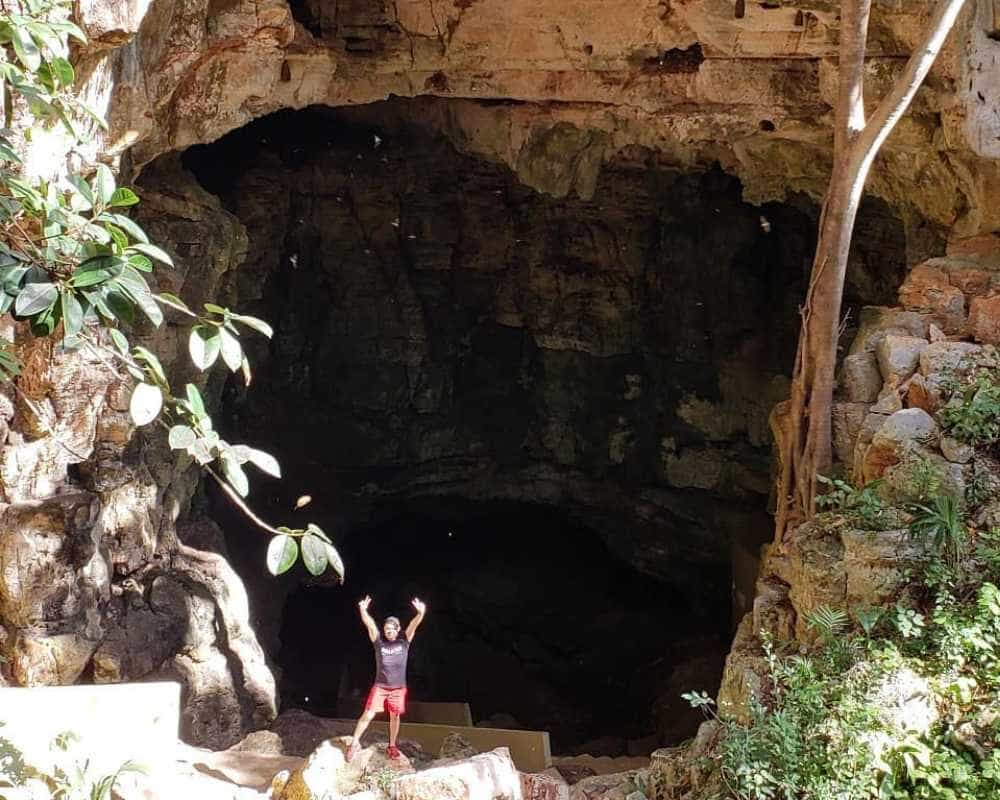 A sacred place for the Mayans where you can find 200-meters formations of stalagmites and stalactites. 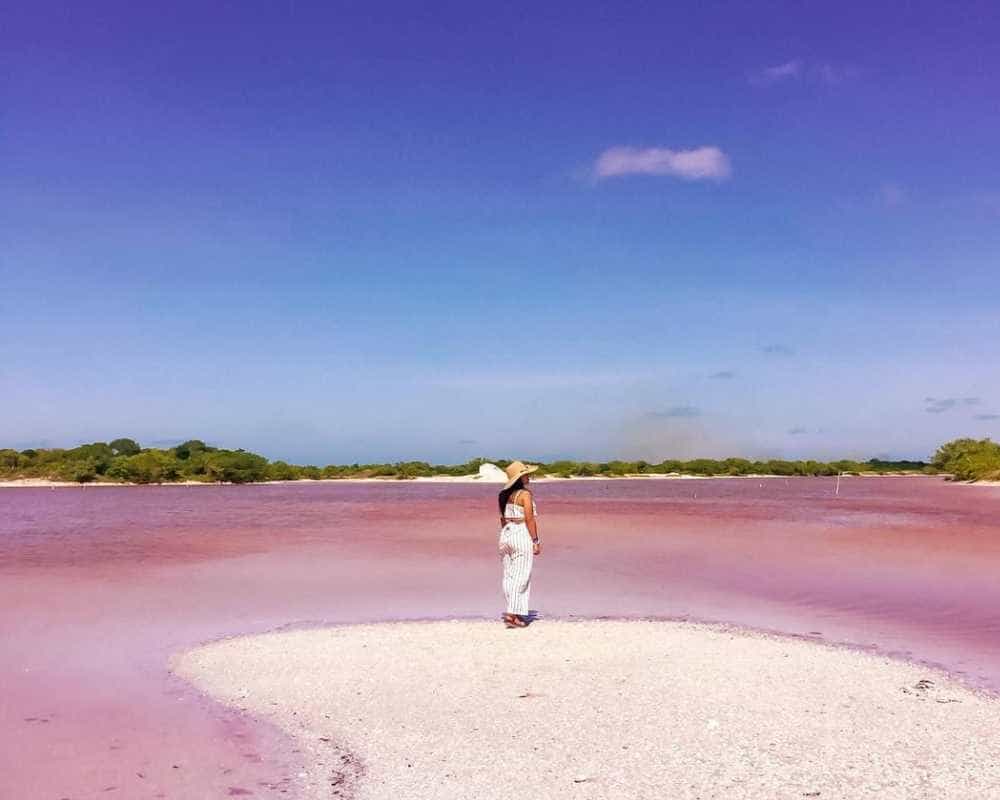 Home to over 300 species of birds like hummingbirds, woodpeckers, and pink flamingos. 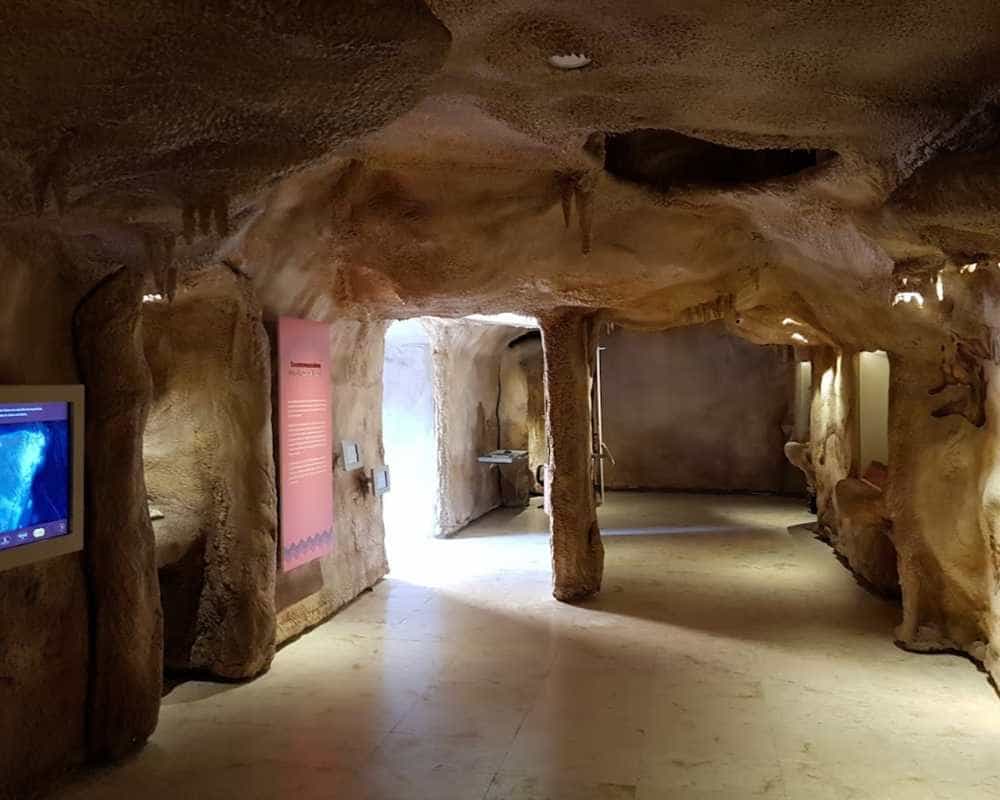 See remains of sunken ships, old photographs, cannons, and nautical artifacts from the waters of Campeche. 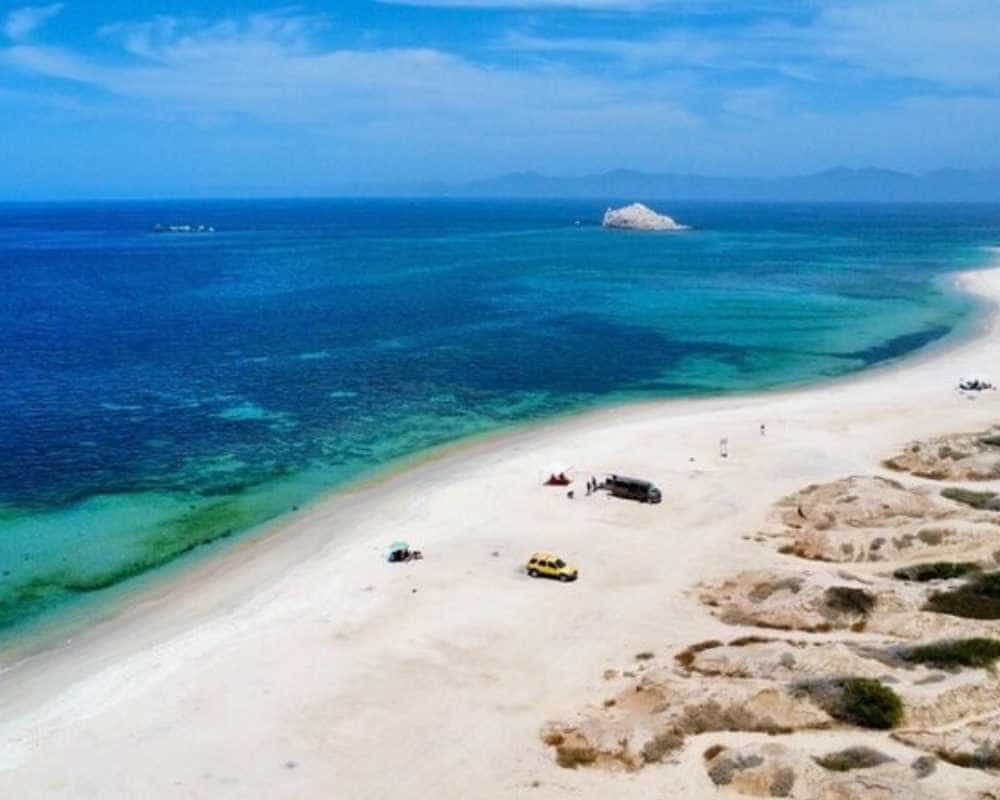 Opened in 1958, the Mayan Architecture Museum is where you will find the best architectural pieces of the 4 Mayan regions namely Chenes, Peten, Rio Bec, and Puuc. 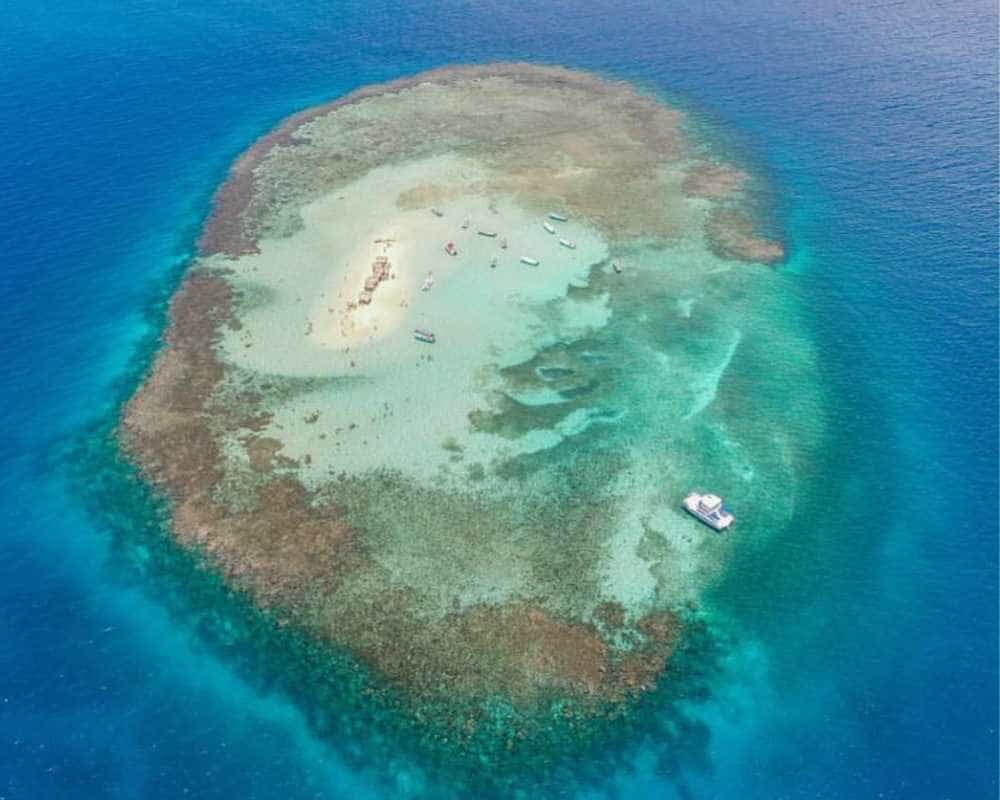 Get on a boat ride to this island in Campeche, enjoy the sun, and walk around the great white sand island of Cayo Arena. 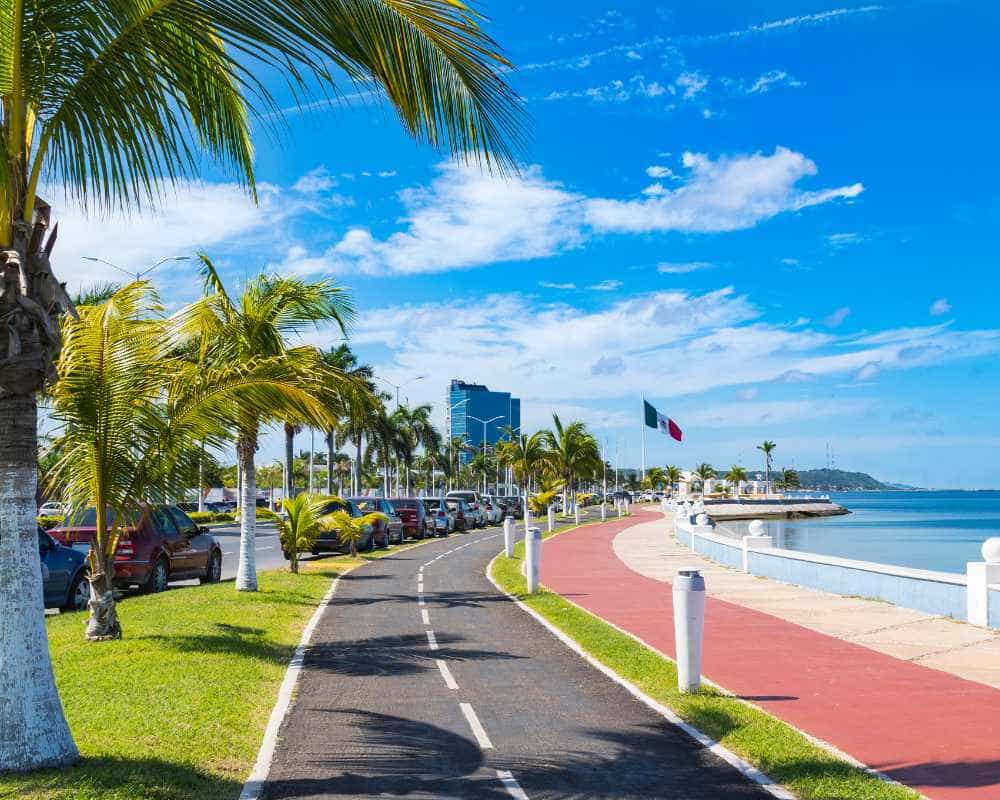 Probably the most colorful capital in Mexico, Campeche not only boasts with colonial architecture but also beautiful beaches. 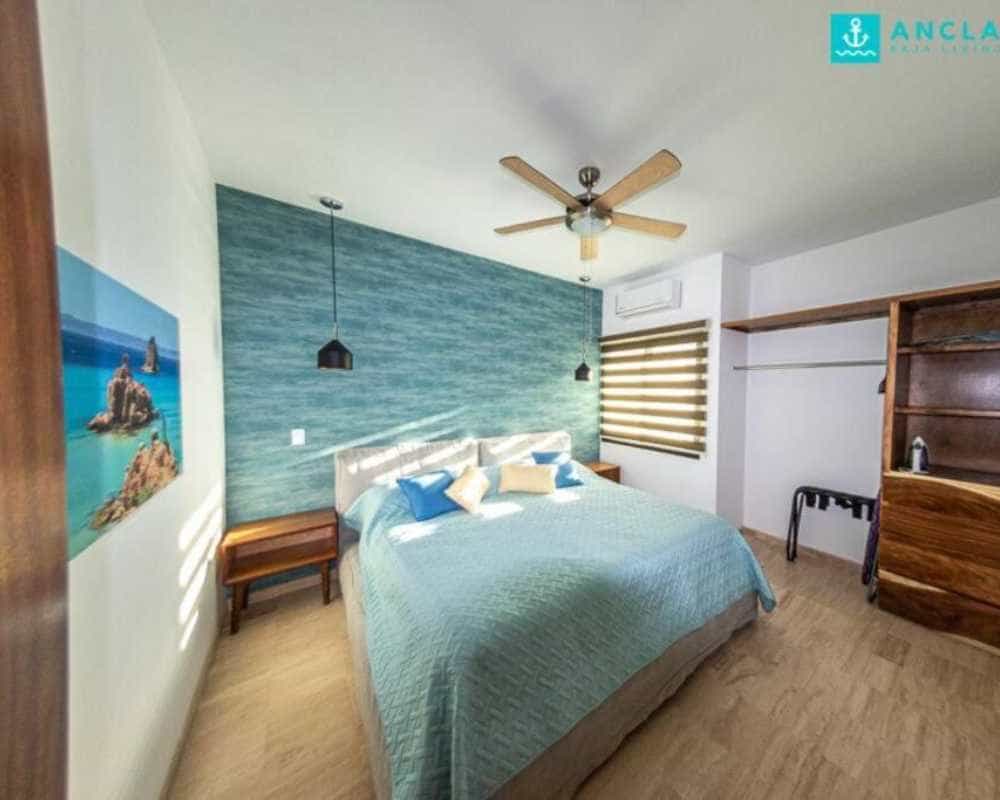 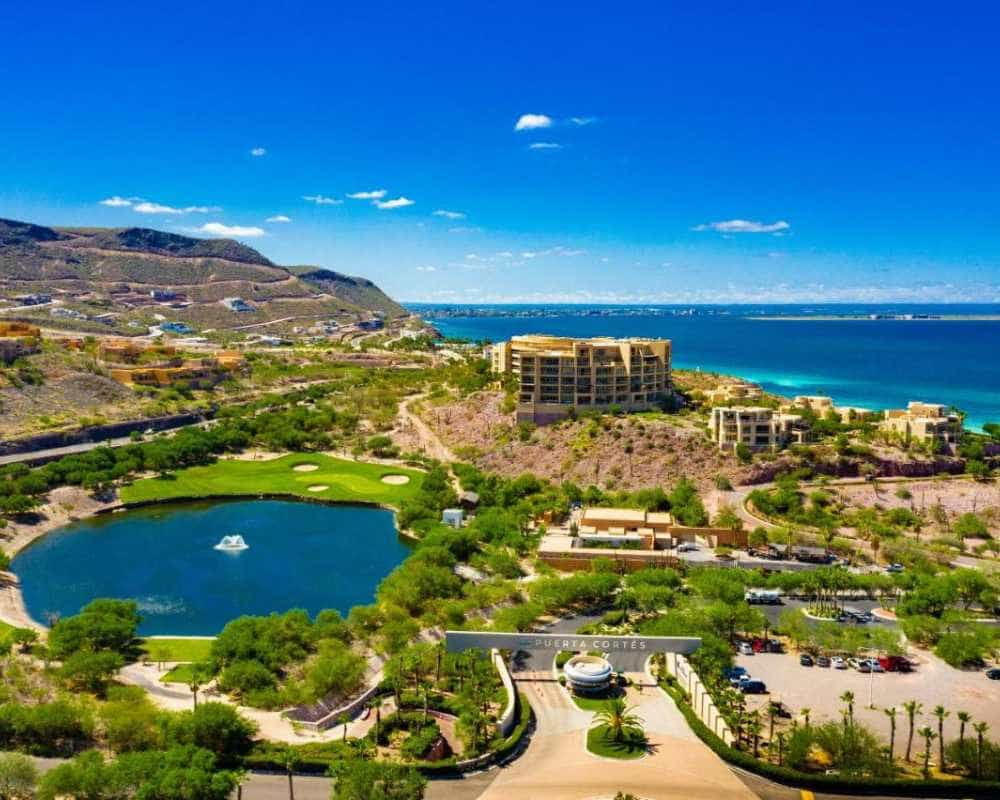 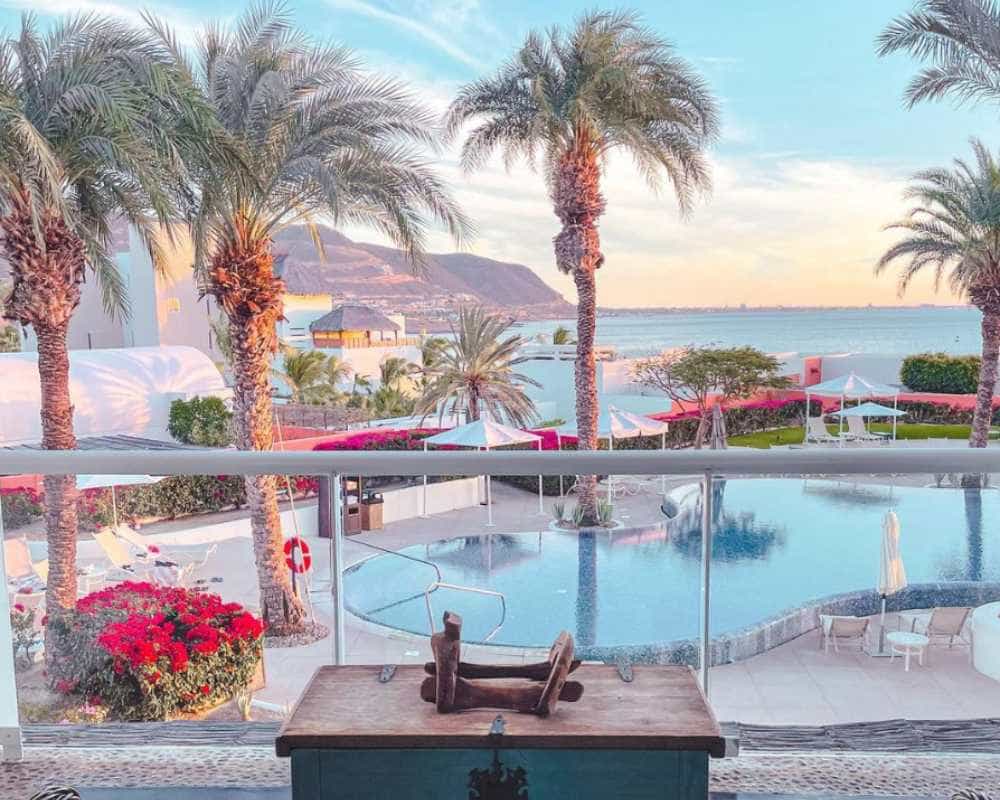 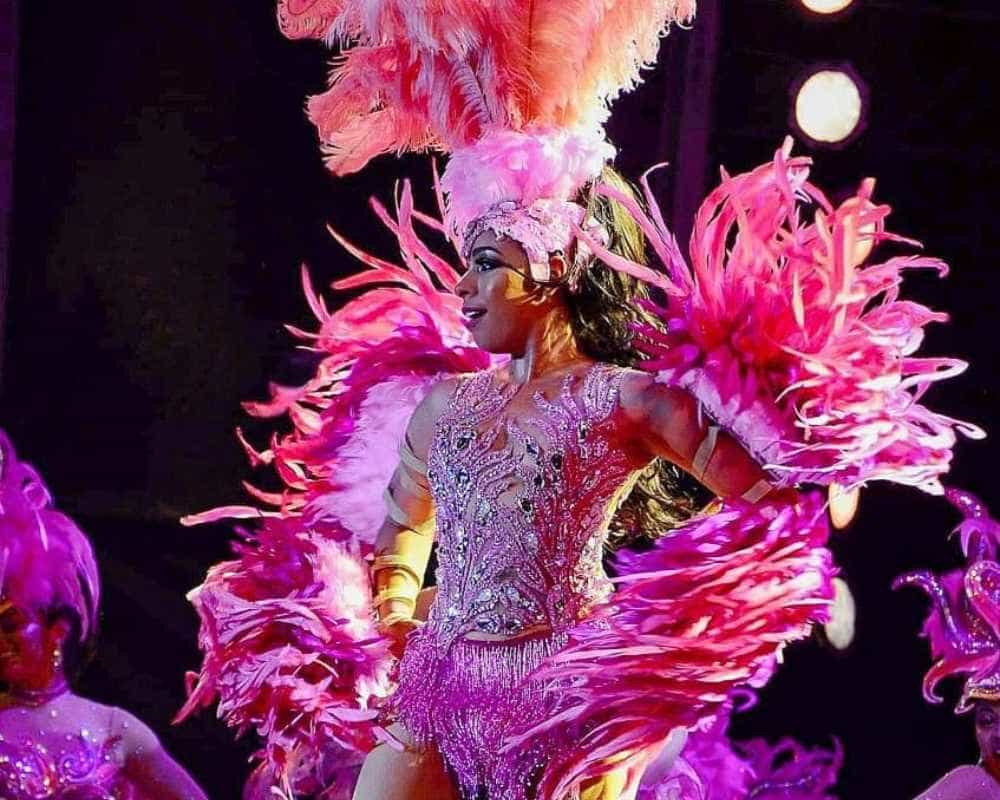 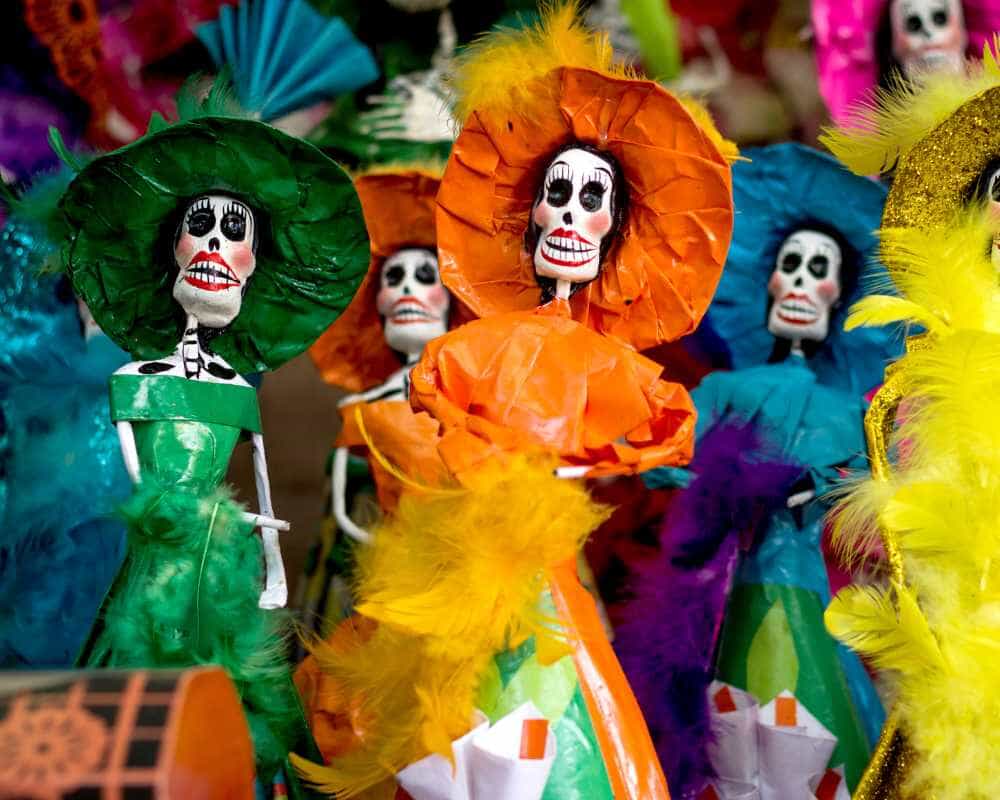 Palizada Day of the Dead 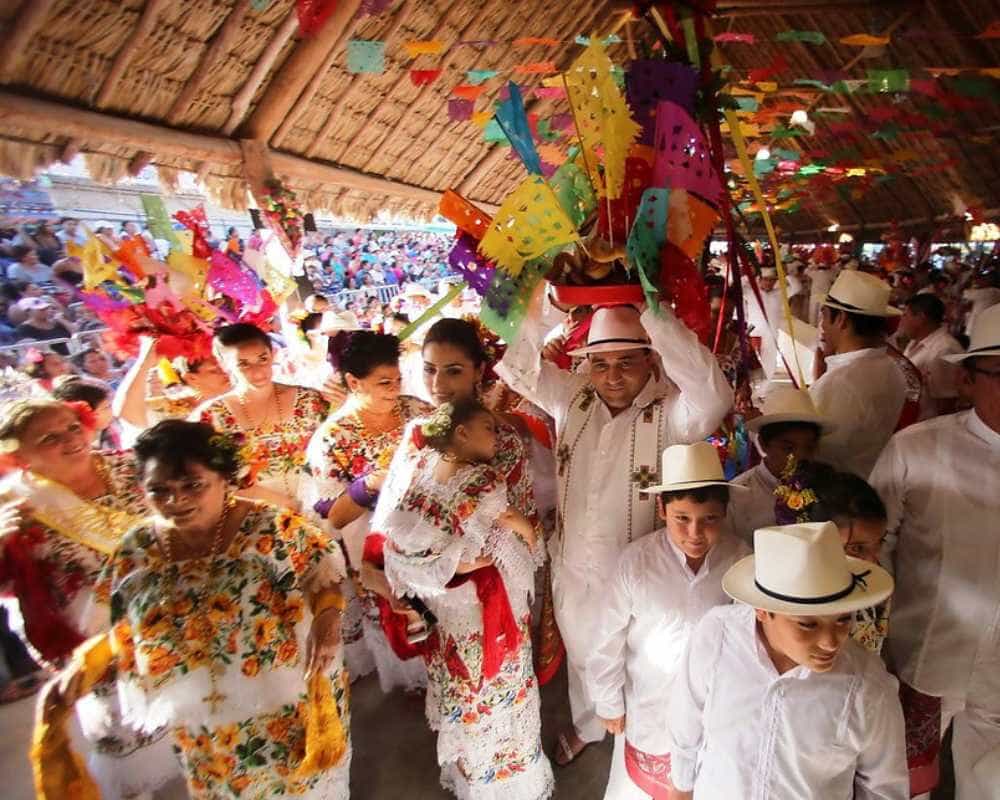